For years thousands of Spaniards and citizens of other countries invested in buying a house or an apartment, and it was never given to them because the Promoter disappeared or was declared insolvent.

From 1.968 it was mandatory that the Promoters hire a surety insurance that guaranteed the return of the amounts delivered on account. But many of them did not hire them, something that the Banks and the Savings Banks allowed.

We help to recover the money you paid to buy a home you could never have due to the disappearance or insolvency of the seller, as we are specialists in insurance law, and therefore in the responsibility that banks and savings banks have incurred in the absence of required the real estate developers to take out an insurance or an endorsement that guaranteed the delivery of amounts on account when buying a house.

If you bought a property off plan or a construction, and gave an amount or made monthly payments to the developer, and the house was never delivered, we can recover your money, claiming the Bank or the Savings Bank where the payments were made, because they didn’t demanded the Promoter the hiring of an insurance that guaranteed the amounts delivered on account.

The Supreme Court has issued jurisprudence declaring the obligation to repay the amounts advanced and not guaranteed by an endorsement or insurance and the responsibility of the financial institution that admitted income of such anticipated amounts in an account of the developer without requiring the opening of a special account duly guaranteed by a surety insurance. 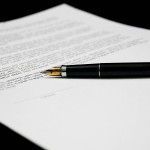 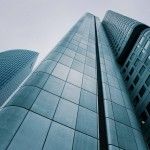 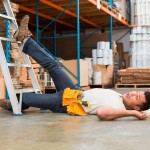 Responsability for a worker