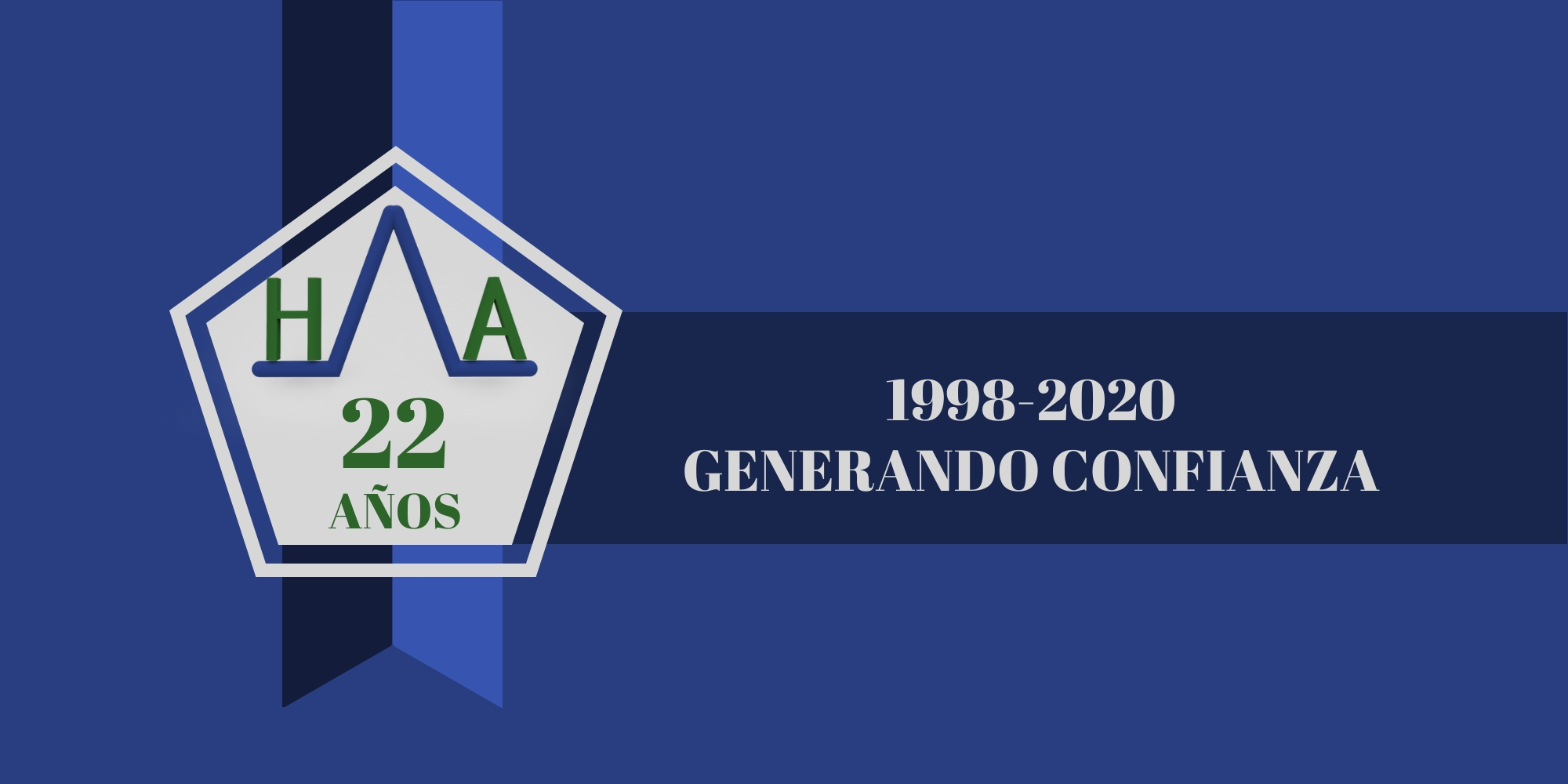 Posted at 18:50h in Uncategorized by Oscar Perez
Share

20 years ago, I made an important decision: to stop working in the insurance sector to
work for the insurance sector. It was a risky bet, but fortunately, it worked.
With the experience of these 20 years, we started a new stage in our
Law Firm specialized in Insurance Law. Since 1984 I have been dedicating myself to this
field of law. Something exciting and disconcerting, at the same time. Our laws on the
insurance contract and insurance mediation are manifestly improvable, as I will now refer.

The Insurance Contract Law is about to turn 38 years old, and besides that its formulation
was correct, it left too many questions unregulated, or with insufficient regulation, which
has resulted in that on key issues the regulation has been replaced by the Judges
interpretation, which in itself is not negative, but it
was because these interpretations have often been discrepant, according to the
discretion of a judge or another, from one speaker or another, leading to an
excessively disturbing legal insecurity .

The social reality of 1980 little resembles the one of 2017, and, the worst thing that there is for a Law is that its precepts must be permanently interpreted. We need a new
norm adapted to the reality that has ended up overflowing our Courts by the
carelessness of a Legislative Power that usually only reacts late and in a hurry.
We need a new Insurance Contract Law, which solves once and for all the
problem of abusive and limiting clauses of the rights of the insured, which
establishes when it enters into force, that regulates that a contract can only enter into force
when has been signed by both parties, as is in the case of the rest of the contracts, needs one which regulates carefully each type of insurance contract, as can be the life contract, home contract, civil liability, health care, etc., leaving the general statements and giving an answer to the problems that each branch of insurance has, without forgetting the multi-risks, and other types of insurance that are not admitted when they are a reality, such as those that contains coverage of sanctions or ensure the consequences of a kidnapping.

We need an Insurance Contract Law that ends with the processing of claims that I
define as “preventive” and go to a procedure managed with confidence. But for this it
is necessary to regulate the insurance contract of the 21st century.

Regarding the legislation on insurance mediation, the current Law of 2006 was a
first step in the modernization and professionalism of this activity. But now it is necessary to
go a step further. And the erasures of the future norm do not seem to face solving a
series of problematic issues. Although this question will address in a next entry of the blog.
Thanks to all our customers and friends who trusted us.